We did some research on the top Olympians to follow on social media, searched for them and compiled a list.

Jamaica’s Bolt has been larger-than-life since he first shot to the record books with his insane speed. Expect plenty of unscripted moments and retweet-worthy inspirational sayings from an athlete with a seriously strong personal brand (and that iconic pose). So far in Rio he’s taken photos with members of the Brazilian army and spent time with local children.

Ibtihaj Muhammad
Muhammad is breaking barriers as the first U.S. woman to compete in the Olympics with a hijab, repping Team USA in fencing. She’s been an advocate for her sport and for her religion, combating stereotypes left and right as one of the oldest members of her team at 30, as a Muslim, and as a first-time Olympian. She’s got a good shot at medalling, too. And as for her social media accounts? So far she’s already taken selfies with tennis great Rafael Nadal and posted team pictures from Copacabana Beach, so it’s safe to say she’ll be a fun one to follow for her story, her sport, and her spirit.

He’s Brazil’s biggest soccer star. He has more than 55 million Instagram followers. And he’s still fine putting up an unfiltered Snapchat selfie to his Instagram. Plus, as a local, he’ll definitely have a different take on events than the other visiting athletes. (Though some of his captions are in Portuguese, most of the pictures and videos speak for themselves.

The Refugee Olympic Team has created a Facebook page before the Olympic Games this summer. The page’s “about” section briefly explains the group, “Ten refugee athletes will act as a symbol of hope for refugees worldwide and bring global attention to the magnitude of the refugee crisis when they take part in the Olympic Games Rio 2016 this summer”. The team has 10 athletes, among those 2 Syrian refugees.

The Team USA Water Polo team captain and medalist was born in Rio — so throughout the competition, he is sure to be posting a unique perspective from the Games. Along with his Rio roots, Azevedo is also a total foodie. He’s no stranger to posting a photo of a meal, whether it’s eggs for breakfast in Belgrade or a post-workout ribeye.

Missy Franklin
Whether she’s sharing snapshots of a casual beach party or her Rio-ready patriotic manicure, Franklin’s feed is eminently relatable to any millennial. Plus, she’s a swimmer to watch: she’s got four golds already in her pocket from the last Olympics, and holds a number of world records for her indomitable backstroke. 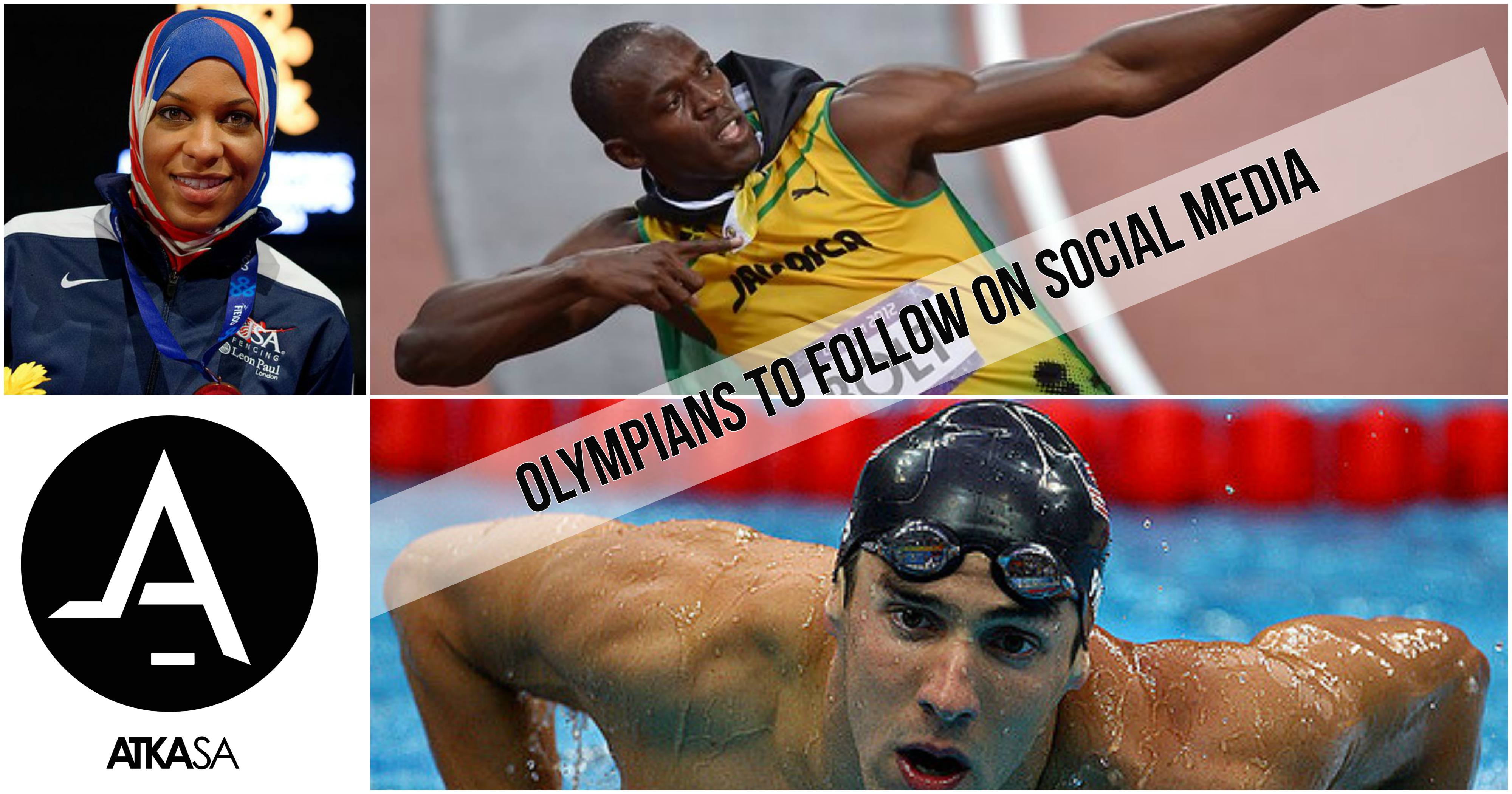